Use Your Illusion Swim Spa 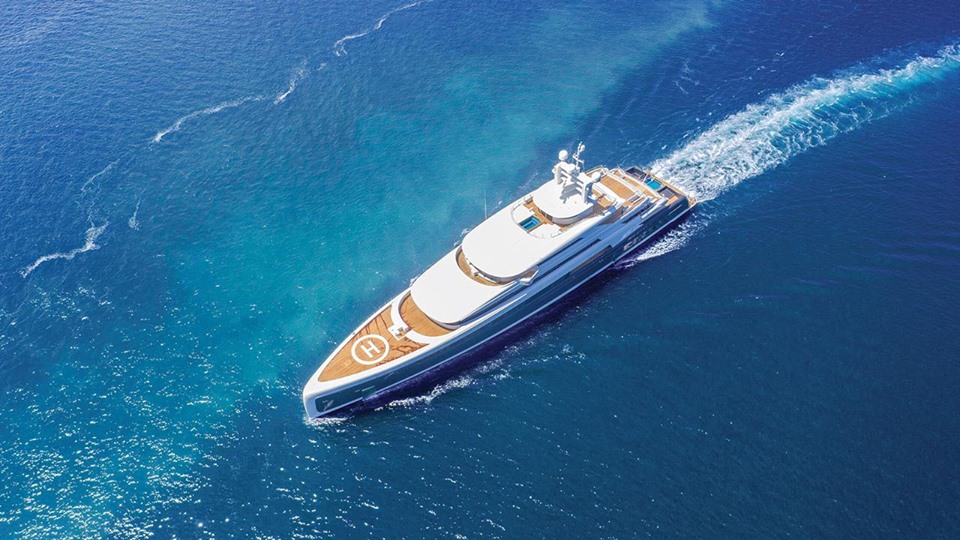 There are some things in life you just can’t say no to and this was an opportunity we were not going to turn down.  We have been asked over the years to build some pretty special pools and we have been asked to install these in some amazing stunning locations around the world.  We never expected to have two spa pools literally travelling the world, let alone on one of the world largest private mega yachts.

The Illusion Plus is an estimated $145 million, 88.5 metre Mega Yacht.  It was built by Pride Yachts in China and is the biggest Mega Yacht ever constructed in South East Asia.  The parent company behind Pride Yachts were used to building oil rigs.  They found their orders declining through a mix of environmental awareness and a reduced reliance on fossil fuels.  They were making 100 plus oil rigs a year and needed to find a new direction to keep the steel works they owned turning over at an affordable capacity.  So, The Illusion Plus and the next exciting chapter in personal bragging rights was conceived.

Spa de la Mare were contacted and asked if we could design and build two spa pools for a customer in China.  At first, we didn’t think too much of it.  After all is said and done, it’s China, everybody knows they are the country that can manufacture anything imaginable for a fraction of the cost.  It is worth noting at this time we didn’t know where these two spas were for.  We didn’t give it any attention, we thought it was just a another enquiry that would be lost down the rabbit hole.

Ok we were wrong big time, we admit it.  After a couple more emails and telephone calls back and forth it became apparent that this wasn’t just any other enquiry.  This was the most exciting project we have ever been asked to participate in during our 38 years in business and too think we nearly ignored it.